Chelsea’s Thibaut Courtois has worn a custom version of the extremely popular Nike Vapor Grip 3 goalkeeper gloves since returning to the club for the 2014-15 season from Atletico Madrid.

Thibaut Courtois’ sensational displays this season have resulted in him being labelled as one of the best goalkeepers in the Premier League.

The Nike Goalkeeper Vapor Grip3 technology wraps around the thumb, forefinger and pinky, maximizing grip and control so no seams get between your fingers and the ball. 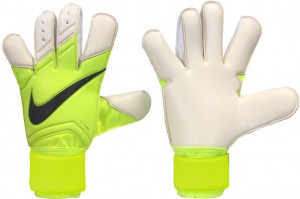 Working closely with Wojciech Szczesny, Tim Howard and Brad Guzan, Nike have continued to develop their Vapor Grip 3 glove to enhance performance and suit the demands of the modern goalkeeper.

Courtois has worn a few different designs this season, including the White and Total Crimson (Orange) and the Volt (Bright Yellow) and White. Whilst he appears to wear the standard Vapor 3 glove, Courtois actually has his own custom made glove as can be seen from the black mesh on the backhand and the custom wrist enclosure. 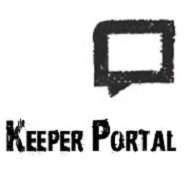 What Gloves Does Pepe Reina Wear?